TechRadar is supported by its audience. When you purchase through links on our site, we may earn an affiliate commission. Learn more
By Hamish Hector published 10 May 22
But don’t expect the Meta Quest 3 to get a design overhaul yet
Nvidia developers, in association with researchers at Stanford University, have managed to create a pair of VR glasses that use the thinnest VR display system ever made; an invention that could make virtual reality way more accessible.
The new device is called the Holographic Glasses, and it takes the bulky VR headsets we’re used to and trims the display and lens system down so that it’s just 2.5mm (0.1-inch) thick and weighs only 60g (0.13lbs) (via UploadVR).
Typical VR headsets rely on a system of lenses and display panels that have to be housed certain distances apart to create the illusion that we’re seeing a 3D world around us. Pancake lenses have allowed this system to shrink in size by reducing the space between components, but VR devices are still a far cry from resembling glasses.
The Nvidia Holographic Glasses use instead rely on “a pupil-replicating waveguide, a spatial light modulator, and a geometric phase lens” to create a true holographic display.
in short, Nvidia’s system flattens all the optical components into a single stack that is remarkably thin and lightweight (if you want to learn more the full paper is available to read online for free) and feels like it could be a real game-changing VR moment.
While improvements still need to be made, its creation is paving the way for VR to become more accessible than ever before.
A big issue with VR systems – particularly all-in-one headsets like the Meta Quest 2 – is their bulk. While 503g (1.1lbs) may not seem like a lot, when it’s strapped to your face it’s hard not to ignore the extra weight that your neck has to deal with.
Because of this, VR experiences have a time limit – eventually, your joints will get tired and you’ll need to give your head a rest. Whether you love the idea of the metaverse or despise it, we can all agree that it would suck if you got neck problems from spending a prolonged period of time immersed in one.
Plus, heavy headsets are something that keep younger children, older adults, and some people with disabilities completely cut off from VR. For one reason or another, they can’t support the added weight and so they’re locked out of the virtual world.
But this could all change with Nvidia’s new glasses-like design. Its lightweight nature will counteract the issues of its bulky predecessors.

That being said, don’t expect a wildly different design for upcoming headsets like Project Cambria or even the Meta Quest 3.
For starters, while the optical elements of the headset are some of its bulkiest there are other components too. To make VR glasses that are as capable as the Meta Quest 2 is right now we’ll also need ways to slim down the battery, cooling system, and processors among other vital parts.
Not only that, but Nvidia’s ‘solution’ is still a little lacking. It currently offers a field of view of just 23°, compared with the Quest 2’s roughly 90°. This will make VR worlds feel much less expansive and way more cramped – in essence, it’ll be like you’re walking around with blinders on.
The team behind the holographic glasses says that it could make its FOV 120° (a number more on par with the Valve Index’s field of view) “without significantly increasing the total thickness” but we’ll have to see the results for real to know how true that statement is.
But while improvements take time, Nvidia’s Holographic Glasses are still an upgrade from what’s come before.
Given a few more years to fine-tune its invention Nvidia could create som-ething that’s a worthy competitor to our current VR headset displays, and we can’t wait to see what it delivers. also implemented full-color- which really kicks the development of sunglasses-rivalling VR up a notch (and could see more of us deciding to spend a whole year in VR).
Given a few more years to fine-tune its invention, Nvidia could create something that’s a worthy competitor to our current VR headset displays – and that could be a genuine game changer.
Hamish is a Staff Writer for TechRadar (@Hamish_Hector on Twitter) and has been writing about tech for almost five years. He now lends his experience to cover news and reviews across everything on TechRadar (from Computing to Audio to Gaming and the rest). In his free time, you’ll likely find Hamish humming show tunes while building Lego or playing D&D with his mates.
Sign up to get breaking news, reviews, opinion, analysis and more, plus the hottest tech deals!
Thank you for signing up to TechRadar. You will receive a verification email shortly.
There was a problem. Please refresh the page and try again.
TechRadar is part of Future US Inc, an international media group and leading digital publisher. Visit our corporate site.
© Future US, Inc. Full 7th Floor, 130 West 42nd Street, New York, NY 10036. 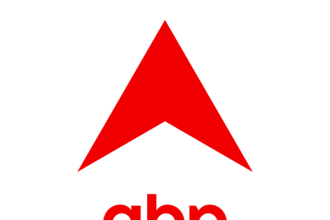 EXPLAINED | DF Crypto: What Is It? What’s DF Price Today? Should You Buy? – ABP Live 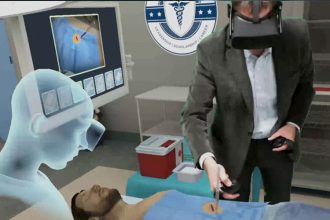 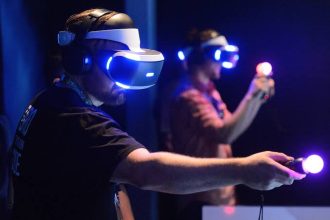 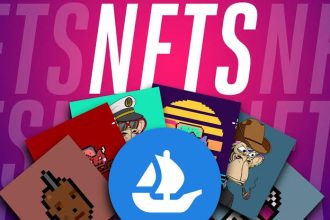