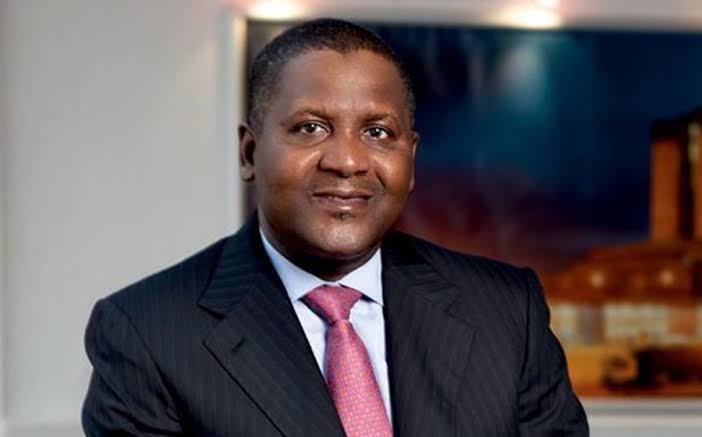 American credit rating agency Fitch Ratings says Nigeria’s richest man Aliko Dangote needs about $1.1 billion (N900 billion) to complete his refinery in Lagos.The project, located in the Lekki area of Lagos, and expected to have finished in 2019, was reportedly delayed due to a lack of money and the adverse effects of the COVID-19 pandemic. In May, Fitch Ratings released a company overview for the company, revealing that Mr Dangote invested all of his money and borrowed additional funds to finance the project. The credit rating agency revealed that Dangote Industries Limited was planning to establish a local bond worth $750 million to partially fund the remaining part of the project.“Funding for the completion of the refinery project is expected to be partly covered by proceeds of the new bond,” stated the Fitch report.It further detailed that the refinery’s existing creditors will not be able to give the organisation the amount needed for the completion of the project “if the transaction is not successful or should completion cost overrun or market conditions in the cement or urea deteriorate materially.”

The rating agency declared that Dangote Industries suffered from weak corporate governance, adding that having Mr Dangote as CEO and main shareholder will pose a lot of risk to the operations of the organisation.President Muhammadu Buhari’s regime is relying on the yet-to-be completed refinery to turn the country’s fortune around.Last April, information minister Lai Mohammed described the project as a game-changer to conserve foreign exchange by ending importation of petroleum products, creating employment and generating foreign exchange through export of finished products. Mr Mohammed had also disclosed that with the total investment above $19 billion in the refinery and $2.5 billion on the Dangote Fertiliser Plant, the company was leading Nigeria’s industrial revolution.“I am completely blown away with what I saw here today as this project will reverse the huge sum the nation spends on foreign exchange,” the AfDB president Akinwumi Adesina had said in January about the Dangote project. “When you look at how much we import, it is about $57 billion worth of different products, and we export only about $50.4 billion, so we have to balance that with about $7 billion.”