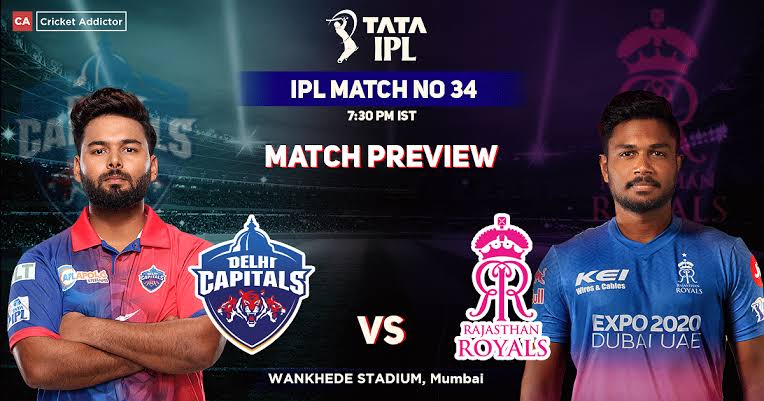 The 58th game of the IPL 2022 witnessed a clash between Rajasthan Royals and Delhi Capitals. Both the teams were working hard to reserve their place for the playoffs. While Gujarat Titans have already qualified, the number of spots has been cut short to three. An all-round performance from the Delhi Capitals helped them fulfil their revenge from their previous clash and win the game by eight wickets.

While there were no explosions from the season’s top scorer, Jos Buttler (7 off 11), tonight as Chetan Sakariya got him early, Jaiswal took his time to settle. Ashwin was advanced to the third spot, he took on the responsibility of scoring the majority of the runs. Devdutt Padikkal joined the party and steamrolled his way to an excellent 48(30), but the RR batting order had just these two significant contributions.

RR felt the absence of Shimron Hetmyer as they did not have a powerful batter to provide them with the finishing touches. DC bowlers were outstanding in breaking the partnerships in the middle. Ashwin was well set after scoring his maiden half-century in 38 balls, but Mitchell Marsh gave his team the breakthrough when he scalped him and Jaiswal (19 off 19).

Anrich Nortje was not at his best tonight but managed to add two big wickets to his cap, in the form of Sanju Samson (6 off 4) and Padikkal as RR ended their struggle with the bat scoring 160 runs in 20 overs.
DC faced a major blow when their opener Srikar Bharat made an early exit, courtesy to speedster Trent Boult who sent him back to the pavilion for a two-ball duck. But David Warner (52 off 41) and Marsh covered it up for the Capitals’ by building a very strong partnership that kept them going in the game. Marsh was in his prime form as he kept finding the gaps to send the ball for boundaries. After getting the first wicket, RR bowlers struggled to get the breakthrough for a long time.
The duo covered a majority of the chase, keeping their side in the winning position from the beginning of the second innings. RR finally managed to dismiss Marsh in the 18th over as he walked back scoring 89 runs off 62 deliveries. Rishabh Pant (13 off 4) walked in to fire with his bat and finish off the game early as DC won the contest by eight wickets.
Not the first time Mitch and David keeping yellow jersey hopes alive pic.twitter.com/zyZfNpu6YK
— finished (@The_hitwicket18) May 11, 2022 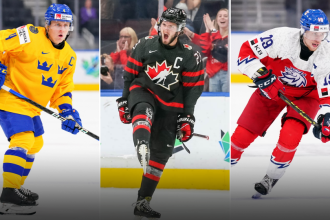 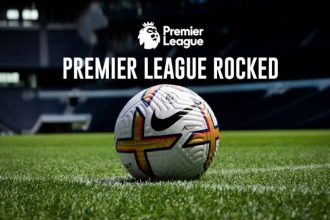 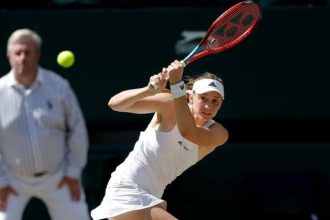 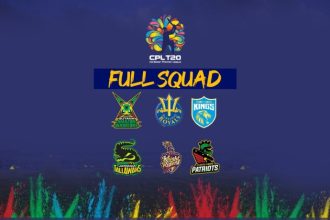