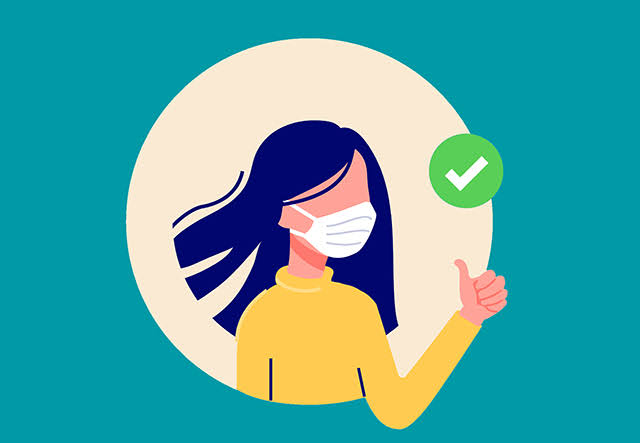 Coronavirus COVID-19 positive test.
After five days of reporting no infections, the Nigeria Centre for Disease Control (NCDC) said 31 additional infections had been recorded in the country on Thursday.
The centre, in the latest statistics released Thursday morning, noted that the new infections were recorded across five states of the federation and the Federal Capital Territory (FCT).
The newly confirmed cases raised the country’s infection toll to 255,716 from 255,685 reported on April 23, when it last recorded 23 infections.
With no fatalities recorded, the disease control centre noted that the death toll remains at 3,143 cases, and the latest infections make up the data for April 23 to 27, 2022.
With no backlog of discharges recorded, NCDC noted that 249,896 have now been discharged nationwide.
A further breakdown of the data shows that Lagos State, the nation’s epicentre of the disease, topped the infection chart with 21 cases, more than two-thirds of the total infections.
Oyo State in the South-west came second on the log with four infections, followed by the FCT and Kaduna State in the North-west with two cases each.
Delta and Rivers states in the South-south also reported a single case each.
NCDC added that five states: Bauchi, Cross River, Kano, Plateau, and Sokoto, reported that they recorded no case.