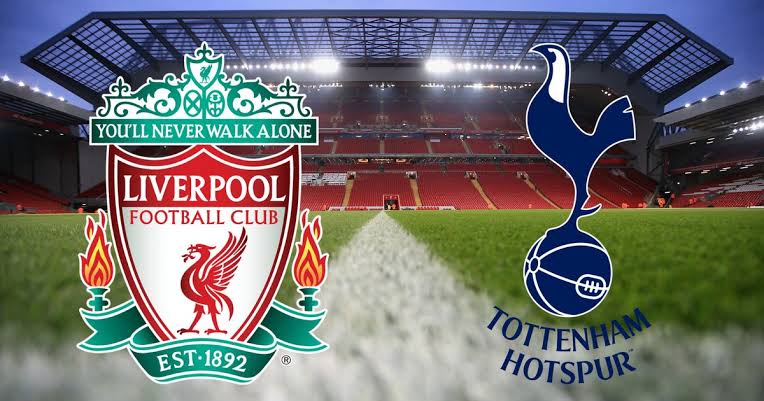 Liverpool host Tottenham Hotspur at Anfield on Saturday 7 May. Photos: Backpagepix
Follow the action from Anfield where Liverpool vs Tottenham is set to play out from 20:45 on Saturday 7 May 2022.
Liverpool host Tottenham Hotspur at Anfield on Saturday 7 May. Photos: Backpagepix
Liverpool vs Tottenham LIVE scores.
Jurgen Klopp’s Liverpool continue their title chase as they face a resurgent Tottenham who will be equally desperate for three points as they hunt a place in the Champions League.
Antonio Conte has seen both of his previous Premier League visits to Liverpool finish in 1-1 draws. Only four managers have avoided defeat in each of their first three trips to Anfield in the competition: Martin O’Neill, Peter Reid, Roy Hodgson and Paul Lambert.
Liverpool have also only lost one of their last 27 Premier League home matches against Tottenham Hotspur (W18 D8), and are unbeaten in their last 10, since a 2-0 loss in May 2011 (W7 D3).
Liverpool versus Spurs is the second highest-scoring fixture in Premier League history (170 goals in 59 meetings), while it’s had more penalties awarded than any other match-up in the competition (23).
Spurs striker Harry Kane has been involved in nine goals in 13 Premier League appearances against Liverpool (seven goals, two assists), with five of these coming in seven matches against them at Anfield (four goals, one assist).
Tottenham’s Sergio Reguilon will miss the huge Premier League clash against Liverpool at Anfield on Saturday evening.
Speaking to Spurs TV after training on Thursday, Conte said: “Sergio is not available for this game, and I don’t know if he will be able to come back again, as there are only two weeks until the end of the season. We’ll see.
“Fingers crossed, there are only four games to go, and it will also be important for us not to have big injuries as we try to finish this season in the best possible way.”
Jurgen Klopp would not commit on whether Bobby Firmino would be available for Liverpool vs Tottenham.
“I don’t know, but he is back in training, so now we have to make a decision about that.
“The foot thing didn’t let him do a lot. We had to let it settle and now we have to make sure that he has a few proper sessions. Obviously we have enough games still, so it’s very important that we have to make sure that we get him in the best possible shape.
He also said: “I didn’t make a decision but it might be possible, that it makes for him more sense just to train through the weekend and be then a big step closer for Tuesday, for example.
“But let’s see. Yesterday he was in training, was great.”