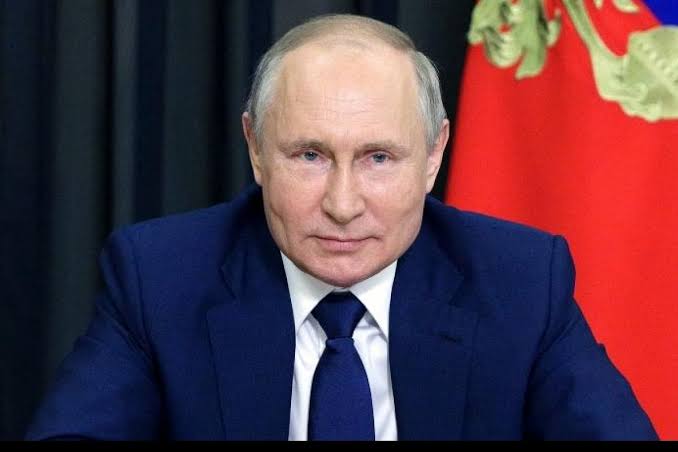 The horrors of war are rampant in Ukraine, and the U.S. and its allies say Moscow needs to pay. But most of the world isn’t joining the plan to punish Putin.
When global leaders voted in early April to punish Russia for human rights violations in Ukraine, diplomats representing the majority of the world’s population either sided with Moscow or refused to choose a side.