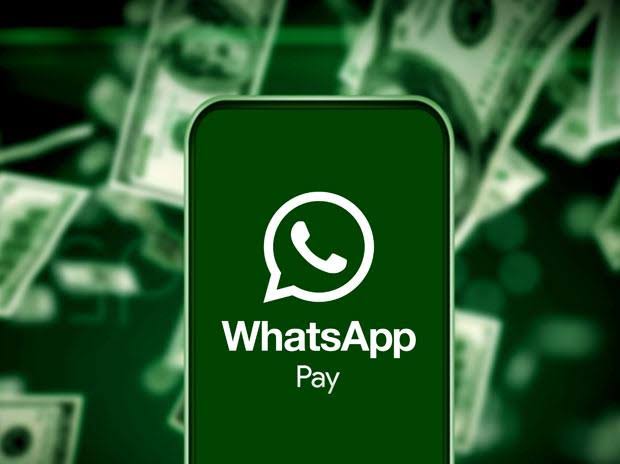 As WhatsApp rolled out its new WhatsApp pay feature, several internet users took to Twitter to share their thoughts with hilarious memes. The National Payments Corporation of India (NPCI) on Thursday allowed Facebook-owned messaging platform WhatsApp to start its payments service in the country in a “graded” manner. The app’s payment feature will be supported by over 140 banks, assured Facebook founder Mark Zuckerberg in his video statement. “Now you can send money to your friends and family through WhatsApp as easily as sending a message. There’s no fee, and it’s supported by more than 140 banks. And because it’s WhatsApp, it’s secure and private too,” he said.
Soon after the launch, several netizens shared hilarious memes. While few shared images of Alia Bhatt’s movie Razi’s images, others shared Abhishek Upmanyu’s memes and wrote, “After launching #WhatsAppPay in india.Others payment Apps rn:”. Various people also shared images from shows like ‘Mirzapur’. Check out some trending posts below;
Read: How To Activate Disappearing Messages In WhatsApp? A Step-by-step Guide
#WhatsAppPay To Patym, Phonepay, Google pay pic.twitter.com/8jaAWEUIG1
#WhatsApp #FridayFeeling#memesdaily #WhatsAppupdate

After launching #WhatsAppPay in india.

Other Online payment App Rn pic.twitter.com/9fqh79YQIk
Done, updating my Whatsapp status. #WhatsAppPay pic.twitter.com/B0pIGfKvxq
Zuckerberg said that the payments will be available in 10 Indian regional language versions of WhatsApp. “All you need is a debit card with a bank that supports UPI and you can set it up straight away. You can find it in the latest version of WhatsApp,” he said. “We’ve been working on this with the National Payments Corporation of India, who oversee everything to make sure it’s secure and reliable. And we’ve built it using India’s Unified Payments Interface, which makes it easy for anyone to instantly accept payments across different apps — and for companies to provide people with great services,” he added.
The industry has been feeling that allowing WhatsApp into payments may drive up volumes in the Indian digital payments space. In China, Wechat alone has over 1 billion active users for its payment services. WhatsApp has 400 million users in India while other Third Party App Providers (TPAPs) — Google Pay had 75 million and PhonePe had 60 million — as of May. WhatsApp has been running a pilot service for the last two years but was not given a formal go-ahead because of data localisation requirements.