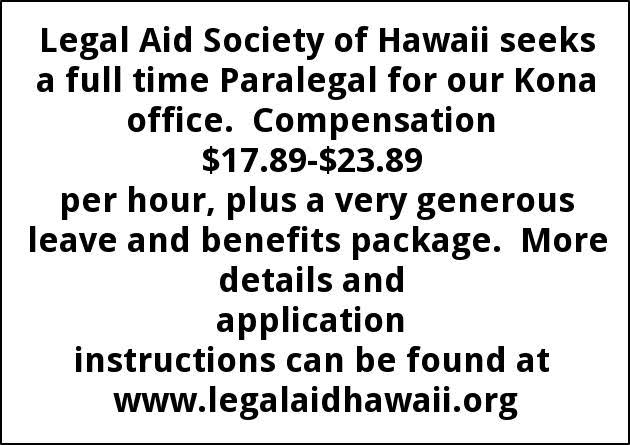 Taliban divisions deepen as Afghan women defy
veil edict
Taliban divisions deepen as Afghan women defy
veil edict
A new Taliban decree that demands women cover up from head to toe in public, showing at most their eyes, has left many Afghans angry or fearful. On Sunday, a day after the edict was issued, many women were seen in the capital of Kabul wearing their customary conservative attire of headscarves and long coats, with their faces showing. It wasn’t clear if it was habit or defiance, and at what point the Taliban government would begin enforcing the decree. The new restrictions on women have drawn sharp criticism from the West and are bound to deepen divisions between hardliners and pragmatists in the Taliban leadership.

Both sides harden positions on anniversary of Nazi defeat in Europe
On a day of commemoration of the end of World War II in Europe, the war in Ukraine was marked by posturing Sunday, as each side ramped up its resolve. Leaders of the world’s wealthiest democracies vowed to end their dependence on Russian energy and ensure that Russia does not triumph, as Russian President Vladimir Putin pursued his indiscriminate bombardment of eastern Ukraine and orchestrated celebrations for Russia’s Victory Day holiday Monday. The Group of 7 major industrialized nations said that on a day when Europe recalled the devastation of WWII, Putin’s “actions bring shame on Russia and the historic sacrifices of its people.”
May 9 is a revered day in Russia.
For many, Putin
has hijacked it.
Olga Romanova’s grandmother served as a nurse in World War II. She met her husband in her four years on the eastern front. To Romanova, Russia’s May 9 holiday, marking the Soviet victory over the Nazis, is about remembering those grandparents. But this year, Monday’s commemoration will be a show of Russian might and a claim of rightful dominance over a lost empire — a day to galvanize public support for the war by slandering Ukraine as a successor to Nazi Germany. To many Russians, Putin’s long-running politicization of the day is an assault on their identity, distorting one of the few shared experiences uniting almost all Russian families.
If Roe falls, is same-sex marriage next?
When the Supreme Court heard arguments in December over the fate of the constitutional right to abortion, it was already clear that other rights, notably including same-sex marriage, could be at risk if the court overruled Roe v. Wade. The logic of that legal earthquake, Justice Sonia Sotomayor predicted, would produce a jurisprudential tsunami that could sweep away other precedents, too. The justices’ questions on the broader consequences of a decision eliminating the right to abortion were probing but abstract and conditional. The disclosure May 2 of a draft opinion that would overturn Roe, the 1973 decision that established a constitutional right to abortion, has made those questions urgent and concrete.
Man, 25, is 4th inmate to die at Rikers this year
A 25-year-old homeless man is believed to have killed himself at the Rikers Island jail complex in New York City on Saturday evening, according to people familiar with the case. The man, Dashawn Carter, was found hanging from a window in his cell at the Anna M. Kross Center just two days after being transferred back to Rikers from a state psychiatric hospital, according to a person with knowledge of the circumstances surrounding his death. Carter is the fourth person to die in custody there this year, during a time when correction officials face increasing pressure to show that they can keep inmates safe in the notorious jail complex in the East River.
As poor nations
seek COVID pills, officials fear repeat of AIDS crisis
In the United States, where antiviral pills to combat COVID are widely available, President Joe Biden’s “test to treat” initiative lets many patients go to pharmacies, get tested for COVID and receive a free prescription on the spot if they test positive. In low- and middle-income nations, such efforts will most likely be much more limited until generic pills arrive, probably in 2023. But the global effort faces some of the same obstacles and inequities that existed two decades ago with HIV, a devastating virus that was laying waste to nations that lacked medicines available to Americans.
3 Americans die in mysterious circumstances
at Bahamas resort
Three Americans died under mysterious circumstances and another was hospitalized Friday while they were staying at the Sandals Resort on Great Exuma Island in the Bahamas, authorities said. Bahamian police went to the hotel after a staff member found one of the travelers, a man, unresponsive in his villa Friday morning, police said in a news release. Officials were then informed that two more people, a man and a woman, had been found unresponsive in another villa. The man in the first villa was on the ground. In the second villa, the man was slumped against a wall in the bathroom, and the woman was on a bed.
Hundreds of suicidal teens sleep in emergency rooms. Every night.
Mental health disorders are surging among adolescents: In 2019, 13% of adolescents reported having a major depressive episode, a 60% increase from 2007. Suicide rates, stable from 2000 to 2007, leaped nearly 60% by 2018, according to the Centers for Disease Control and Prevention. Across the country, hospital emergency departments have become boarding wards for teenagers who pose too great a risk to themselves or others to go home. They have nowhere else to go; even as the crisis has intensified, the medical system has failed to keep up, and options for inpatient and intensive outpatient psychiatric treatment have eroded sharply.
By wire sources

Your email address will not be published. Required fields are marked *
*
*