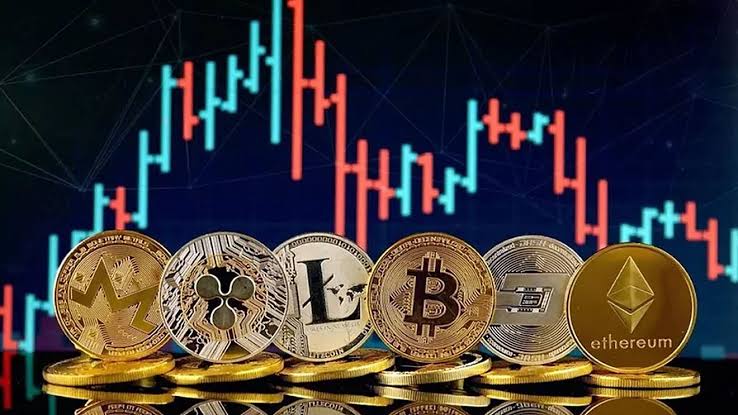 In 2020, the European Union proposed a set of regulations known as the Markets in Crypto Assets Regulation – MiCA for short – as part of its efforts to “make Europe fit for the digital age and to build a future-ready economy that works for the people.” The goal is to avoid piecemeal regulation applied by various member states and a resulting gridlock for those hoping to operate in the European Union. As it stands now, European countries regulate cryptocurrency and blockchain assets with a wide disparity in the level of scrutiny applied to these technologies, making inter-Union business difficult and costly. The European Union recognized that digital currencies and assets are here to stay, and that a “common approach with Member States on cryptocurrencies [will] ensure we understand how to make the most of the opportunities they create and address the new risks they may pose.”  Though a noble goal, this is an extensive undertaking.
The ultimate purpose of MiCA is to “harmonise the European framework for the issuance and trading of various types of crypto tokens as part of Europe’s Digital Finance Strategy,” with business “passports” being issued to allow cryptocurrency service providers to operate in all 27 member states while being subject to a single regulatory system. Service providers applying for a passport will be subject to capitalization, insurance, and KYC obligations, as well as various reporting requirements. Notably, MiCA includes multiple provisions aimed at preventing market abuse. The proposal applies insider trading prohibitions on cryptocurrency service providers and contains broad language prohibiting various forms of market manipulation such as pump-and-dump schemes or misrepresenting information to the public regarding specified cryptocurrency assets. Providers found to violate MiCA stand to face civil penalties of up to 5,000,000 Euros. Those seeking a deeper understanding of MiCA’s framework may access the full text here.
Jurisdictions grappling with how and when to regulate cryptocurrency is nothing new; nor is the issue of how fast this technology develops compared to the laws seeking to regulate it. Generally speaking, legislative bodies have failed to keep up with the pace at which digital asset technologies develop and have been in a constant state of catch-up. MiCA, for instance, is not set to be in place until 2024. In the world of digital assets, that is a long, long time away. A glaring example of how legislative bodies often trail the market is seen in MiCA’s discussion of stablecoins. Stablecoins are digital assets designed to have a stable or constant price due to their being “pegged” to a commodity or traditional currency. MiCA contains much discussion of stablecoins, as the European Union believes they have “the potential to become widely accepted and potentially systemic.”  Even those who don’t follow this area have likely seen recent news articles discussing the recent de-pegging and collapse of Terra/LUNA, as well as the impact these events had on the viability and market’s faith in stablecoins in general.
Though many will debate the effectiveness of (or need for) comprehensive cryptocurrency regulation, it appears to be inevitable and on the radar of all major governments. Though not as far along as MiCA or the European Union’s efforts, the United States took a large step towards regulation earlier this year when President Biden issued an Executive Order on Ensuring Responsible Development of Digital Assets, which the White House dubbed the “first ever, whole-of-government approach” to regulating cryptocurrency. Like the European Union with MiCA, the White House seeks to implement regulations which balance consumer and investor protection with risk mitigation and the prevention of money laundering and other illicit uses of cryptocurrency.
What will ultimately become of MiCA and the United States’ regulatory efforts remains to be seen. For the time being, service providers in the cryptocurrency space will remain subject to a morass of complicated and sometimes conflicting regulations. The one constant takeaway is that providers and their counsel must remain up-to-date and engaged on the actions of governments and regulatory bodies to ensure not only legal compliance but also stakeholder and customer confidence in these technologies, which are factors critical to the success of clients’ projects.
DISCLAIMER: Because of the generality of this update, the information provided herein may not be applicable in all situations and should not be acted upon without specific legal advice based on particular situations.