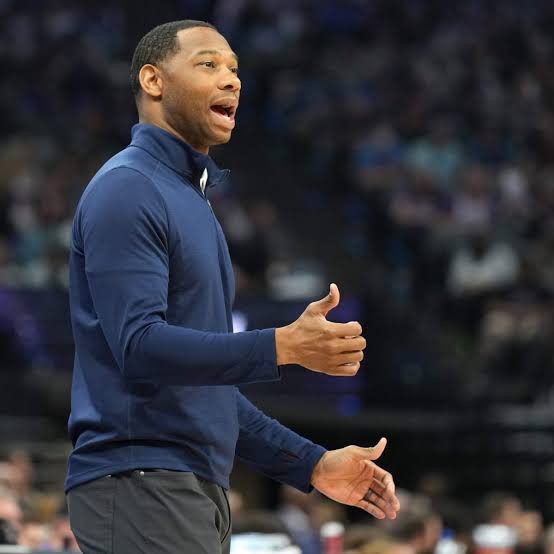 The saying history has a way of repeating itself is one the Pelicans hope holds true. After completing a season in which they made the playoffs for the first time since 2018, the team hopes to build upon the success and foundation for greatness laid this season.
History shows the Pelicans should look forward to tasting greater success next season. Coach Willie Green is at the forefront of this, and in his first year, he navigated through a rough season with many obstacles.
Green is a rookie head coach of a team who hired its 3rd head coach in as many years. The Pelicans’ star Zion Williamson injured his right foot doing offseason workouts. The injury required surgery, which would eventually lead him to miss the entire season. The team would start the year 3-16 with the looks of a squad on its way to another dreadful season. Green kept the faith, however, and kept his team believing until they turned things around for them to qualify for the Play-In tournament. The Pelicans won 2 straight games to be eligible for the playoffs, where they gave the defending Western Conference Champion Phoenix Suns all they could handle in 6 games.
It was an accomplishment Coach Green got the Pelicans where he did. There have been 34 rookie head coaches in the NBA that coached a full season in the last ten seasons. Of those 34, excluding this season, only nine have made the playoff in their rookie season coaching. The good news for Green?
Apr 24, 2022; New Orleans, Louisiana, USA; New Orleans Pelicans head coach Willie Green looks on against the Phoenix Suns during the first half of game four of the first round of the 2022 NBA playoffs at Smoothie King Center. Mandatory Credit: Stephen Lew-USA TODAY Sports
Eight of the nine made the playoffs the following season, and most exceeded their mark. Only Steve Clifford with the Charlotte Hornets failed to reach the playoffs the next season after making it previously. It also helps to position the organization.
The team will welcome Zion Williamson back as he looks to be fully healthy from the foot injury that sidelined him. Pair him back with the rising great in Brandon Ingram and savvy veteran CJ McCollum, and you have a 3-headed monster as good as any in the league. You also have young and upcoming rookies in Herb Jones, Trey Murphy III, and Jose Alvarado. These rookies will only get better in their second seasons as they grow more confident in their game and knowledge of the NBA. If the rich don’t get richer, the Pelicans also have the No. 8 pick in this year’s NBA Draft, courtesy of the Los Angeles Lakers. There are endless possibilities as the Pelicans could move down to gather more assets or choose a Top 10 talent to bolster their roster even further.
Success isn’t guaranteed in the NBA, but Willie Green’s foundation for this organization seems like the blueprint for greater heights. The fanbase is eagerly waiting for more years of potential greatness heading this way. You can’t go forward until you look back. If history does repeat itself, then Pelicans fans can look forward to a winning team.
Pelicans Scoop Writer