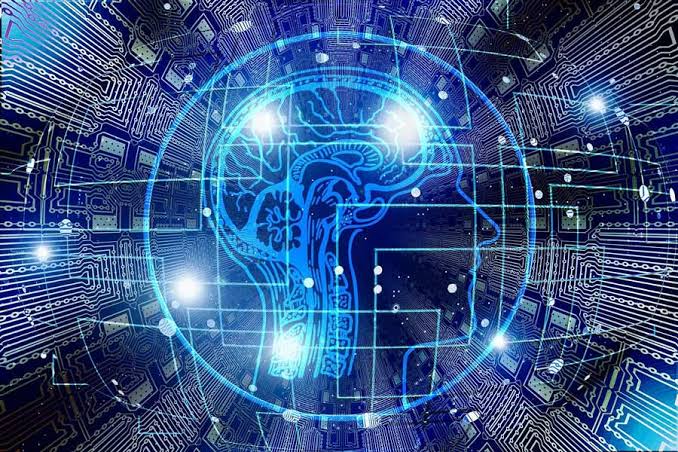 If you enjoy cryptocurrency, NFTs, and riding emotional rollercoasters, this is the place to be. So, are you ready for the crunch? Let’s get started.
It was only a matter of time until Cryptocurrency broke into the Fortune 500, a diamond-plated list of the top businesses across the United States.
Coinbase Global, the largest U.S.-based cryptocurrency network, now ranks #437 on the list. Despite a rocky start in 2022, Coinbase netted $7.8 billion in revenue across 2021, making the company eligible to join some of the country’s most influential businesses.
Shiba Inu Announces Next-Level Addition To Metaverse Team
On Monday, the world-known alt-coin Shiba Inu announced a massive addition to its Metaverse Team.
Marcie Jastrow, former VP at Technicolor, brings 20 years of experience within the entertainment industry to Shiba Inu’s already strong Metaverse team, including former Activision strong-arm creative William Volk.
So excited to be involved with this amazing project – the #shibarmy is amazing – keep an eye out on how we build an amazing #Shibaverse for every to enjoy.

Marice Jastrow has worked on big-name titles such as Call of Duty, Grand Theft Auto, FIFA, NBA2K, Resident Evil, and Mortal Kombat, among many other big-name titles. This move makes for an inspiring addition to Shiba Inu’s creative team, shining incredible potential for Metavese and gaming plans.

This week Baby Doge, a deflationary memecoin and NFT project, hit an important milestone in its charity-focused efforts to save dogs. In a Twitter post, Baby Doge announced that it had safely relocated its 200,000th dog in collaboration with ASPCA, an animal relocation program.
Many decentralized cryptocurrency projects have made substantial efforts to do more than exist within the digital world. As far as charitable efforts, Baby Doge is undoubtedly leading the way.
On Monday, PayPal’s Vice President, Richard Nash, announced that PayPal is going all-in on Cryptocurrency at the World Economic Forum.
This announcement comes as no surprise, as PayPal appears to be reassuring its full-fledged commitment to the future release of its digital wallet. Toward the end of April, the CEO of PayPal shared his thoughts after being asked about the company’s stance on the booming industry, “We need to double down on the digital wallet.” “We believe that is where the future of the industry is going. It’s the future of PayPal, and it is the heart of what we’re trying to do from an engagement perspective.”
Earlier this month, Seth Green fell victim to an NFT phishing scam, which ultimately resulted in the loss of several NFT assets. Unfortunately, his losses included his high-prized Bored Ape (#8398), which was set to appear in his new Animated TV Series, White Horse Tavern.
Well frens it happened to me. Got phished and had 4NFT stolen. @BoredApeYC @opensea @doodles @yugalabs please don’t buy or trade these while I work to resolve:@DarkWing84 looks like you bought my stolen ape- hit me up so we can fix it pic.twitter.com/VL1OVnd44m
This story could get fascinating as things unfold, especially regarding copyright infringements and the use of intellectual property, if Green were to try and continue forward in featuring the Bored Ape NFT in his TV series. As it stands, the new owner of Bored Ape #8398 holds all commercial rights to using the NFT.
Green has been pleading on Twitter with “DarkWing84,” who purchased his Bored Ape from the phishing attacker.