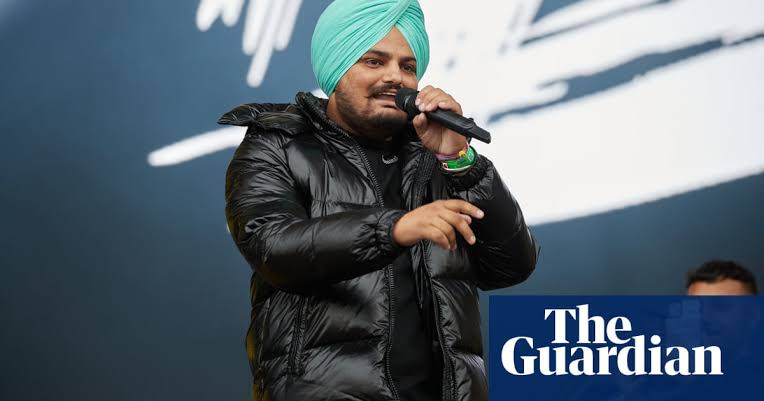 Musician whose real name was Shubhdeep Singh Sidhu was killed a day after his security cover was withdrawn
Indian police are investigating the murder of a popular Punjabi rapper a day after he was fatally shot.
Shubhdeep Singh Sidhu, better known by his stage name Sidhu Moose Wala, was killed on Sunday evening while driving his car in Mansa, a district in Punjab state, northern India. Moose Wala, 28, was taken to hospital where he was declared dead.
Punjab state’s top police official VK Bhawra said the initial investigation had revealed the killing to be the result of an inter-gang rivalry.
A day before the attack, Punjab’s government had pulled security cover for more than 400 individuals, including Moose Wala, in an attempt to clamp down on VIP culture, local media reports said.
Moose Walawho blended hip-hop, rap and folk music, started off as a songwriter before a hit song in 2017 catapulted his singing career, making him well known among the Indian and Punjabi diaspora in countries including the UK and Canada.
Most of his singles have an English title, though the songs were mainly sung in Punjabi. His glossy music videos often focused on macho culture. His debut album in 2018 made it to Canada’s Billboard albums chart.
Moose Wala was a controversial figure, in part because of his lyrical style. In 2020, police charged him under India’s Arms Act for allegedly promoting gun culture in one of his songs.
His latest track, The Last Ride, was released this month.
The rapper joined India’s Congress party last year and unsuccessfully ran in the state’s assembly elections.
Punjab’s chief minister, Bhagwant Mann, said he was shocked and saddened by the murder, adding that “no culprit will be spared”.
Rahul Gandhi, a senior Congress leader, tweeted his condolences. “Deeply shocked and saddened by the murder of promising congress leader and talented artist,” he wrote.