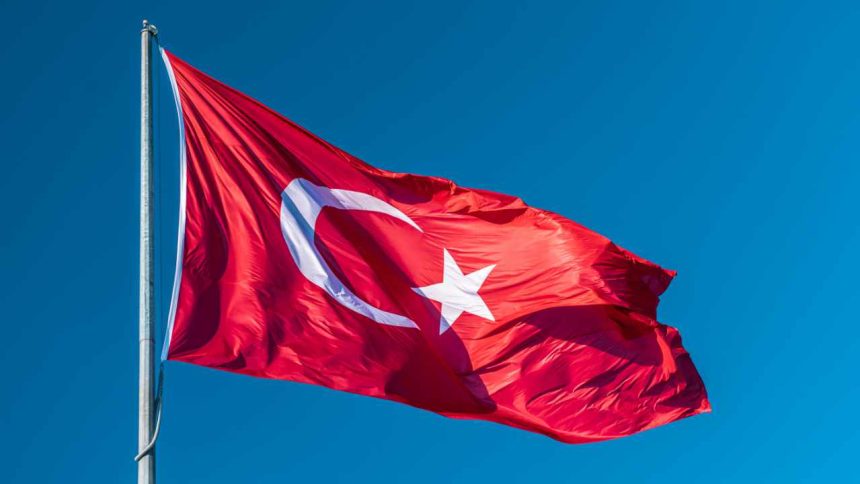 Turkey is drafting a bill to establish new rules for the crypto industry, Bloomberg reported last week, citing two unnamed Turkish officials familiar with the matter.
According to the officials, the governing AK Party of President Recep Tayyip Erdoğan plans to submit the cryptocurrency bill to parliament in the coming weeks.
Under the new regulatory framework, companies would be required to have a minimum of 100 million liras ($6 million) in capital. In addition, global cryptocurrency exchanges would be mandated to open branch offices that can be taxed in Turkey. The authorities are also exploring ways to safely store cryptocurrencies.
The new measures were on the agenda of a meeting held at the president’s office last week. The meeting was attended by Vice President Fuat Oktay, Treasury and Finance Minister Nureddin Nebati, and Trade Minister Mehmet Muş.
Moreover, the government is also considering imposing a symbolic levy on crypto purchases, the publication added.
In January, President Erdoğan reportedly instructed the country’s ruling party to conduct a study on cryptocurrency and the metaverse.
According to crypto payments service provider Triplea, over 2.4 million people, or 2.94% of Turkey’s total population, currently own cryptocurrency.
There have also been reports that crypto ownership is soaring in Turkey as high inflation and a weak lira prompt Turks to seek ways to preserve their wealth. According to reports, the Turkish lira has lost half of its value in the past 12 months while annual inflation reached a 20-year-high of nearly 70% in April.
What do you think about Turkey drafting cryptocurrency legislation to submit it to parliament in the coming weeks? Let us know in the comments section below.