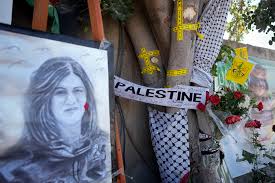 Enter your search terms then press the return/enter key to submit your query.

News @ Northeastern
We are Northeastern University’s primary source of news and information. Whether it happens in the classroom, in a laboratory, or on another continent, we bring you timely stories about every aspect of life, learning and discovery at Northeastern.
Sections
Keep in touch
© 2022 Northeastern University
This website uses cookies and similar technologies to understand your use of our website and give you a better experience. By continuing to use the site or closing this banner without changing your cookie settings, you agree to our use of cookies and other technologies. To find out more about our use of cookies and how to change your settings, please go to our Privacy Statement.