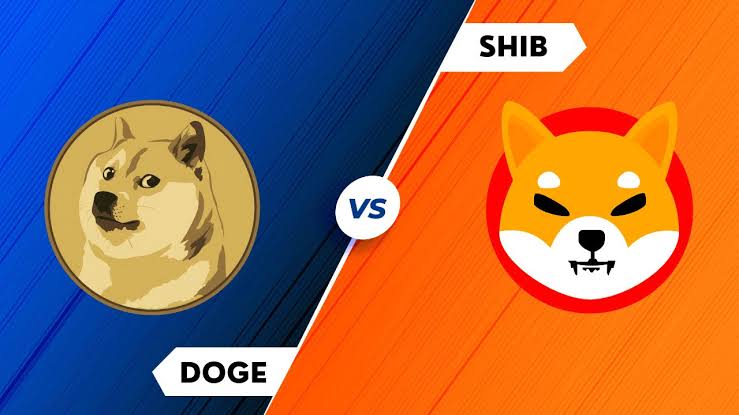 Editions:
En/lifestyle/how-to
The objective looks complicated for both cryptocurrencies as their market value has been volatile with a moderate trend for the coming months
Since last year, the fear of several investors that the pandemic would have devastating effects on the economies of the most powerful nations in the world caused them to seek refuge for their investments and as an alternative they found it in some cryptocurrencies that, although in a matter of months they provided a surprising return, at the end of the year this plummeted sharply producing a bittersweet taste among those who believed in values such as Dogecoin and Shiba Inu, to cite a few examples.
The adoption of cryptocurrencies is reflected in the fact that various specialists consider that between 2017 and so far this year it went from $18.5 billion to $2 trillion and of that amount, although a minority, a certain percentage corresponds to those who bet on the image of a dog as its icon or distinctive image.
Dogecoin was created by Billy Markus and was launched with the logo of a dog on December 6, 2013, as an alternative to Bitcoin.
As of this year, it is listed as the eleventh most valuable cryptocurrency in the world, with a market capitalization of about $20 billion and a profitability that reached 72,000%, but with a significant plunge of 77% during the last nine months.
In the case of Shiba Inu, it is a decentralized cryptocurrency created in August 2020 by an anonymous person or group known as “Ryoshi” who decided to adopt the name of a Japanese dog breed originating from the Chbu region, which incidentally is also the symbol of Dogecoin.
Surprisingly, in early October 2021, its exchange price shot up to 240%, but by the end of the same month it lost up to 55% of the value it had managed to achieve.
Therefore, both Dogecoin and Shiba Inu, are the example of the volatility faced by the cryptocurrency market, as neither of them ever reaches a dollar, hence that turns out to be their main target.
Since Dogecoin’s price reached an all-time high of almost $0.74 in May 2021, it has fallen to trade at around $0.15, despite the fact that companies such as Tesla and the NBA’s Dallas Mavericks team accept it as a form of payment.
However, its average number of daily transactions has remained in the range of 20,000 to 40,000 throughout its history, which means that it currently manages 133 billion Dogecoin and that means that to reach a dollar per token it would have to register a growth of 525%.
With reference to Shiba Inu, its maximum value reached $0.00008 per token, but it plummeted to $0.000027, two thirds less than what it was worth.
This cryptocurrency would have to jump 37,000% to reach one cent. From there, it would require another 10,000% to reach $1.
© Unidad Editorial Información Deportiva, S.L.U. All rights reserved.
Follow us