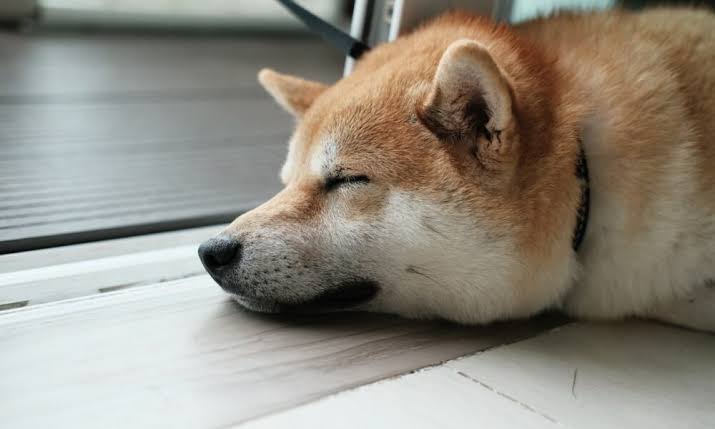 With the promise to make its investors and other interested members of the public “landowners”, the Shiba Inu ecosystem last month launched its Shib Metaverse. The sale of lands on Shib: The Metaverse was in three phases; the Bid Event and the Holders event being the first two phases and the Public Sale being the third phase.
In the first two phases, LEASH and SHIBOSHI tokens were used to drive the land sale project as only the holders of these tokens were allowed to bid and purchase lands. During the Bid Event and the Holders Event, data from Etherscan revealed that investors spent 6280 ETH to acquire lands on the Shib Metaverse.
In April, the ecosystem kickstarted the public sales phase wherein anyone interested would be allowed with their LEASH tokens, to acquire the remaining lands on the Shib Metaverse.
However, it is interesting to note that since the last phase of the land sale commenced, the LEASH Token continually took on a downtrend and shed over 50%. What else did we spot in the last 23 days?
The public sale of land on the Shib Metaverse commenced on 23 April. Starting this journey at an index price of $999, the LEASH token within the time under review, declined by a whopping 52%.
Recording a measly increment of 0.3% in the last 24 hours, the token, despite being the primary token used to conduct the sale of land on the Shib Metaverse, its worth continued to suffer a decline. With an ATH of $4,528.43 recorded 11 months ago, the token declined by over 80% with a current price of $485.06.
Source: CoinMarketCap
More troubling news for investors as a consideration of movement on price charts revealed significant bearish divergence during the period under review. Since 8 April, increased selling pressure was spotted on price charts.
Since the public sale commenced the RSI maintained a position below the 50 neutral position on a downward trend into oversold regions. At the time of press this stood at 39.
Similarly, the RSI for the LEASH Token toed a similar progression. Deep in the oversold position of 0.17 at the time of press, significant distribution of the LEASH token was ongoing. Since public sales began, it also retained a position below the 50 neutral region and went further downwards.
In addition, the MACD movement was another indication of a bearish bias during the period under review. Intersecting with the trend line on a downward trend since 8 April, the LEASH Token seemed to have seen better days.
LEASH/USDT | Source: TradingView
Despite  being the primary token used to conduct the sale of lands on the SHIB Metaverse, no significant traction has been recorded so far. With current price movements, the token might be a long way from reclaiming its ATH of $4000.

(function($) {window.fnames = new Array(); window.ftypes = new Array();fnames[1]=’FNAME’;ftypes[1]=’text’;fnames[0]=’EMAIL’;ftypes[0]=’email’;}(jQuery));var $mcj = jQuery.noConflict(true);
Binance CEO’s latest announcement had this effect on TerraUSD [UST] prices
Avalanche: Post major sell-off, why AVAX is having a tough time finding stable footing
Abiodun is a full-time journalist working with AMBCrypto. He is also a lawyer with over 2 years of experience. With a keen interest in blockchain technology and its limitless possibilities, Abiodun spends his time understanding the technology, building projects, and educating people about it.
Grayscale increases ADA allocation to 30% following which Cardano…
With Cardano [ADA] finding a stable footing, is it getting ready for a jump
How did Tron [TRX] manage to outdo BTC, ETH & SHIB in profitability since June 2021
Cardano [ADA] may have a 28% rally in store, only if…
Shiba Inu: Having run its course, are SHIB’s days numbered going forward
Shiba Inu’s [SHIB] ‘Rysohi’ factor could mean that investors are…
Your email address will not be published. Required fields are marked *

Disclaimer: AMBCrypto’s content is meant to be informational in nature and should not be interpreted as investment advice. Trading, buying or selling cryptocurrencies should be considered a high-risk investment and every reader is advised to do their own research before making any decisions.