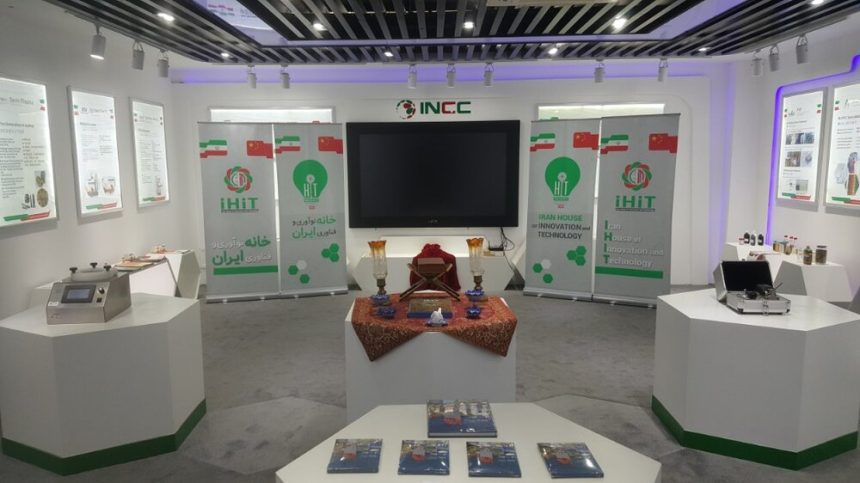 The sixth Iranian house of innovation and technology will be launched in Iraqi Kurdistan, ISNA reported on Wednesday.
Exporting technological products of Iranian knowledge-based companies is one of the important and key programs of the vice presidency for science and technology, and in this regard, the Iranian houses of innovation have been set up in several countries to develop the global market for knowledge-based products.
These centers have already been set up in countries such as Russia, Turkey, China, Syria, Kenya, and Armenia.
By supporting innovative ideas, and holding technological and innovative events, the centers will be a platform for the development and promotion of Iranian knowledge-based companies, startups, and creative industries.
The centers are mainly formed with the investment and support of the private sector to provide the necessary infrastructure for their exports through the innovation houses.
These centers have already been set up in countries such as Russia, Turkey, China, Syria, Kenya, and Armenia. In this regard, the Iranian house of innovation and technology will be inaugurated from July 3 to 6, in Sulaimaniyah, Iraq.
The three business districts of “Kurdistan, Baghdad, and Basra” are high-capacity areas for exporting Iranian knowledge-based and creative products. Iraq is a country that has a high potential to receive Iranian products and has sufficient financial resources to meet these needs by relying on the Iranian market.
Mehdi Ghalehnoei, an official with the vice presidency for science and technology, said in February that last year, knowledge-based companies gained about $800 million in revenue from export, and in the current year (started March 21), it seems to reach up to $2 billion.
Africa, neighboring countries, Southeast Asia and Eurasia are our export target priorities, and we hope to create Iranian innovation and technology in all these areas, he added.
Knowledge-based companies
Due to the necessity of Iran’s presence in the global technology markets and the high capability of knowledge-based and creative companies, the Vice Presidency for Science and Technology stepped into the field to pave the way for its presence in the global market.
To this end, it has developed and implemented programs, policies, and support packages related to the development of export, planning to attract foreign investment, eliciting the participation of Iranians abroad, and connecting domestic capabilities to the global market are among the actions taken in this regard.
Leader of the Islamic Revolution Ayatollah Seyyed Ali Khamenei designated the current Iranian year as “The Year of Production: Knowledge-Based and Job-Creating”.
A plan for strengthening knowledge-based companies is on the agenda, raising hope for reducing obstacles on the path to development.
The Leader has called on all Iranians, including citizens and government officials, to work hard to boost knowledge-based production and create new jobs.
Today, the country’s knowledge-based ecosystem accounts for more than 3 percent of GDP. And the figure is projected to reach 5 percent, however, the main goal is to step toward a 10 percent share in GDP, Vice President for Science and Technology, Sourena Sattari told Fars on February 13.
The share of knowledge-based companies in the country’s economy has exceeded 9 quadrillion rials (about $34 billion), and since 2019, it has experienced a growth of more than 450 percent, he stated.
There are currently 6,263 knowledge-based companies operating in the country, offering advanced products and services in various fields of technology to domestic and foreign markets, and some of them have entered international markets, Siavash Maleki, deputy head of the Fund, stated.
The fields of aircraft maintenance, steel, pharmaceuticals, medical equipment, oil, and gas are among the sectors that researchers in technology companies have engaged in, leading to import reduction.