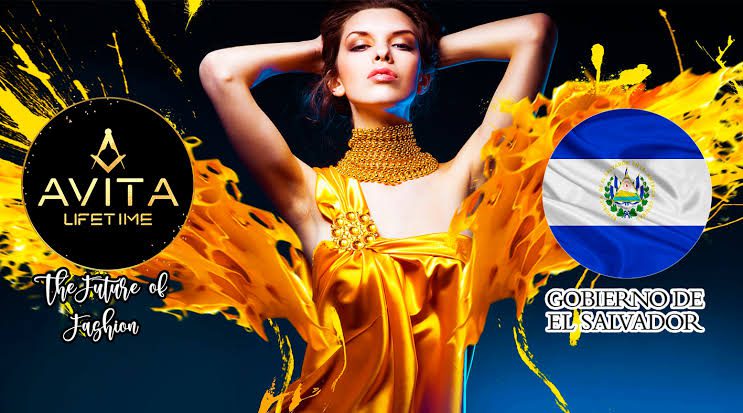 Business talks between Avita and the Government of El Salvador are being held continuously and consistently. El Salvador has already legalized Bitcoin as one of its legal tenders, so these talks are the first steps toward the Crypto world.
Italian co-founder Antonio Vietri, the Golden Shoemaker [Il Calzolaio d’Oro] told us:
-“We are absolutely enthusiastic about the contacts we have had so far with the government of El Salvador re the creation of a Design Academy in Bitcoin City, but this is just one of the points on the agenda. We are in touch with different Fashion Weeks in different Countries to be part of them”.
“Avita coin has been on the market for almost 2 months now and this is a major achievement, which was possible thanks to a great work of a team that supports and accompanies us.”
“The creation of a Design Academy and the adoption of crypto currencies as a way of payment will empower emerging designers and will give them the chance to have a broader reach for their products and art.” – Said the Italian designer.
Avita token is a decentralized token and Binance user, just like Blockchain. Avita token was designed to create the first true ecosystem of the fashion world, this is why the slogan is “Avita. The future of fashion”. Avita aims at creating an ecosystem that allows the interaction of all parties involved in the fashion industry, that is students, design schools, production, distribution and marketing companies to the end consumer.
The ecosystem will generate benefits and opportunities for the crypto as much as for the fashion industry.