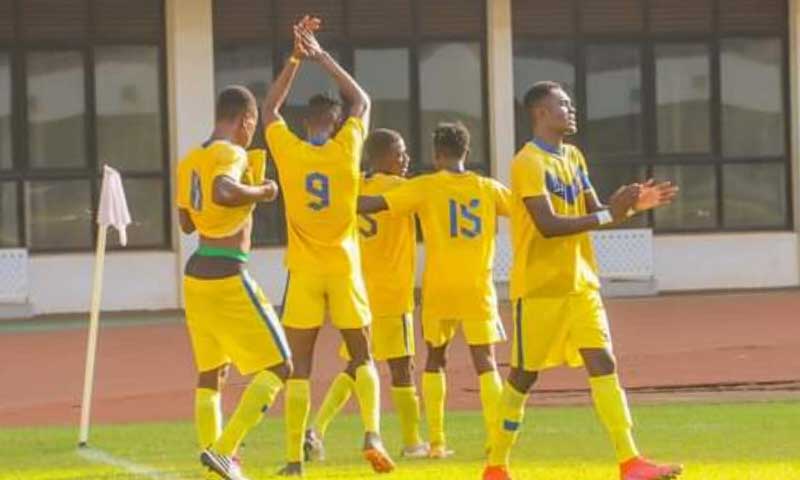 Tamale City head coach Hamza Mohammed  is confident of securing qualification to the Ghana Premier League next season.
Tamale City face Nsoatreman in the Division One League Zone One playoff game at the Accra Sports Stadium on Tuesday.
Hamza Mohammed is hoping to make history by qualifying the club to Ghanaian top-flight.
“We are determined to qualify to the Ghana Premier League. We have been very consistent in the past five seasons and if not for the Anas video we should be playing the league by now”, he told Happy FM.
‘We hope to get a good day against Nsoatreman and I believe my players will deliver. We didn’t come from Tamale to Accra to lose out, we want to qualify to the Premier League”.
The former Asante Kotoko defender indicated the team is very motivated and prepared ahead of the game.
“It’s not easy playing in the Zone One, having teams like Berekum Arsenals, Brong Ahafo United, Bofoakwa, and for Tamale City to come on top of this team, it should tell you that we are prepared. If not for the playoff we would have qualified by now because we were on top of the league”.