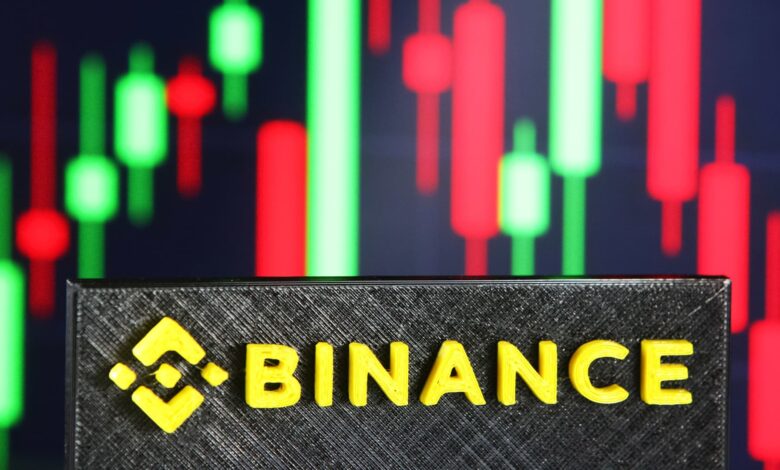 2022 is turning out to be an exciting year for the global markets and media. With Russia invading Ukraine in what’s now a months-long conflict and stock markets going bearish globally, there’s a lot of activity in the world of finance and tech. Amidst this chaos, Elon Musk’s potential takeover of Twitter can have far-reaching ramifications. 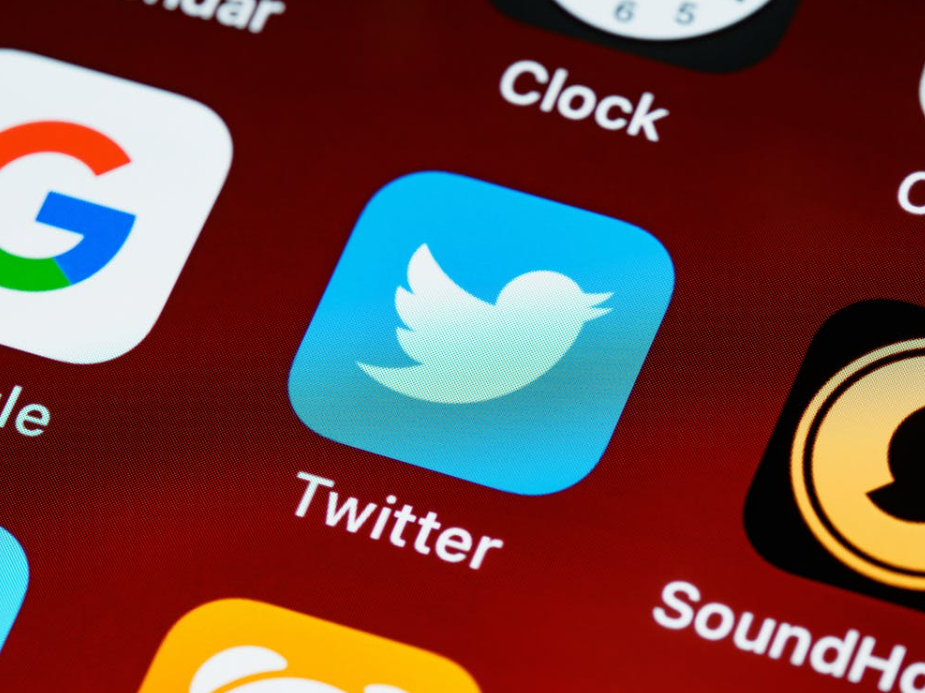 Not everyone is excited about Musk potentially owning Twitter, the second most popular social networking app in the world after Facebook. There is a definite political undertone to the movement, as Twitter has been repeatedly accused of suppressing free speech and banning profiles that do not adhere to a certain ideology. Twitter banning Donald Trump remains the most controversial of those decisions.
While many see Musk as a beacon of hope, others are afraid of what it’d mean to Twitter’s regulatory policies. However, the debate is not just between ideologies. Among other things, Musk has claimed that he will deal with the Twitter bot problem. For the uninitiated, there are potentially millions of bots on Twitter that pretend to be real accounts. These bots can be used for marketing-related purposes, but they are often used for trolling and cyberbullying. Musk identifies this as one of the biggest problems with Twitter in 2022.
Twitter CEO Parag Agarwal has not been vocal about the issue, but other top executives from Twitter have. Several senior executives have left Twitter since talks of Musk’s $44 billion acquisition started, and the general sentiment among employees is that of uncertainty. The popular media, on the other hand, has mixed opinions about this. While some media houses claim that Musk will save Twitter, others have pointed out the problem with a billionaire potentially controlling the largest user-generated media platform in the world.
Until now, we talked about how the media is reacting to Musk’s Twitter acquisition. However, it’s not just the media that’s looking forward to this deal. Other businesses worldwide also have a big stake in whether Musk ends up acquiring Twitter or not. Binance is one of the few companies that’s been very vocal about it. But what role does Binance have to play in all this and how will it affect the future of Twitter?
At present, Musk has put the Twitter acquisition on hold, claiming that Twitter is not being transparent about its bots and fake profiles. He has also said that the projected number of Twitter users would be much less than what we think it is once the bots are weeded out. In a recent Tweet, Musk said that one of his primary visions for Twitter is to make it bot-free.
The other major changes that Musk suggests include making the Twitter algorithm public and introducing an edit button to the platform. But it’s the bot issue that has garnered attention from Binance, and chairman Changpeng CZ Zhao has interacted with Musk personally over the issue. Binance has invested $500 million in Musk’s Twitter acquisition and Changpen Zhao believes it could play the most important role in making Twitter free from bots.
Binance’s primary interest in the Elon Musk Twitter acquisition relates to bots, or more precisely, to the authentication of each human user. Here’s why Binane has taken a special interest in this.
While some people opt to trade crypto without verification, KYC is required by reputable crypto exchanges such as Binance, which is the largest cryptocurrency exchange in the world. Despite controversies, it has managed to hold its position for several years now. Apart from being a crypto exchange, Binance is also deeply involved in the technologies that empower the crypto ecosystem.
Many have suggested that blockchain is the solution to various duplicity and corruption problems, calling it the most secure method of record keeping. Blockchain is at the core of the crypto ecosystem, but, beyond that, it is set to play a key role in Web 3. The projected inception of Web 3 makes the internet a much more open and transparent place—a vision that aligns with what Musk is trying to do with Twitter. It is among the first things that drew Binance towards the Musk-Twitter deal.
The vision of Binance for the Musk-Twitter deal is a long drawn-out one. In the short run, Binance may not see any noticeable benefits. The Chief Communications Officer of Binance, Patrick Hillmann, believes that blockchain will be a ‘gamechanger’ in terms of how Twitter functions. That’s because blockchain will give each human user their own identity, making the platform free from millions of bots that are indistinguishable from actual human users. If this vision is realized, it will have far-reaching consequences on how Twitter works.
However, the larger vision of Binance in the Musk-Twitter deal involves the future of the internet. When the mainstream transition from Web 2 to Web 3 is realized, Twitter would be at the forefront of it. Binance will benefit greatly from it since it aims to be among the Web 3 pioneers, something that Google and Microsoft were able to do with Web 2. It is this long-term vision that’s driving Binance’s interest in Musk’s acquisition of Twitter.
With the launch of its educational center, Binance Academy, Binance has become one of the driving forces of the edtech sector. Binance will also play an equally important role in making Web 3 mainstream and accessible, something it has done already with cryptocurrencies. Within this context, it is expected that Binance will strongly push for Musk to acquire Twitter. If things play out as Binance expects it to, it’d give the company a head start in its Web 3 ambitions.
While bots are not a good thing for Twitter, they do have use cases in various sectors. With a crypto trading bot on Binance, for example, users can experience the benefits of algorithmic trading. Binance aims to play a key role in solving the bot problem for Twitter, and, in the process, we can expect further advancement in the fields of user authentication and dealing with fake online identities.