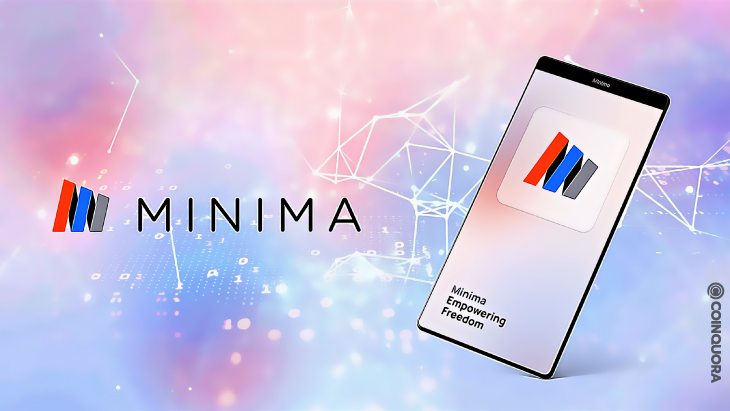 The mobile-native blockchain protocol Minima has established more than 120,000 nodes across mobile and IoT devices in 183 countries.
With this development, Minima now has a greater number of nodes than Bitcoin, one of the most decentralized blockchain.
Minima, which only launched last year, attributes this widespread distribution to its technology architecture, which shrinks the size of its blockchain and enables it to run on any kind of device.
According to the team, users can download an app and start earning incentives ahead of Minima’s mainnet launch. Notably, the firm needs to get one million working nodes before the launch.
Compared to other blockchains, Minima doesn’t require full-fledged servers to run a node. Instead, a node can be a simple smartphone or IoT device. To achieve this, the nodes only store the status of the blockchain, plus their own transactions.
Minima employs several strategies to enable itself to squeeze its entire blockchain onto such resource-constrained devices. Unlike Bitcoin, for instance, there are no miners on Minima’s network, nor entities that exercise control. Each node stores its own data plus a company of the blockchain ledger that is both heavily compressed and regularly pruned to ensure it remains compact.
Minima believes this design results in a completely decentralized network that is more secure and resilient than other blockchains. With so many nodes, it’s almost impossible for a malicious actor to take control of the network. At the same time, Minima believes the design makes it far more scalable and inclusive.
The design of Minima’s network claims to solve some of the challenges around Bitcoin, which has become less decentralized over time. As the value of BTC has increased, it has become incredibly expensive to get started mining the cryptocurrency, resulting in the growth of a specialized class of miners that hold significant power over it.
“Only when everyone can run the same version of the blockchain, with no hierarchy, can people truly enjoy the benefits of complete decentralization-empowered freedom and prosperity,” Minima Founder and Chief Executive Hugo Feiler insisted.