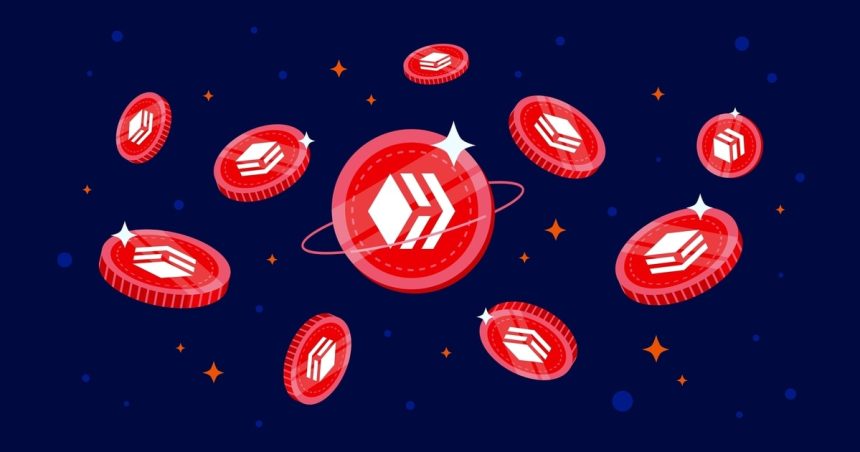 The crypto mining firm also stated that it increased its bitcoin mining hash rate from 2.17 exahash per second (EH/s) to 2.24 EH/s, however, the capacity for Ethereum mining slightly dropped from 6.26 (TH/s) at the beginning of June to 6.0 TH/s, as some miners were taken offline temporarily for layout optimization due to higher summer temperatures.
Hive is confident in the face of market volatility, and CEO Frank Holmes said the company has weathered “crypto winters” before.
As per Holmes, the company has strived to “maintain a strong balance sheet of Bitcoin and Ethereum which is completely unlevered,” and the business remains cash flow positive with no “significant debt.”
“We are cautious, seeking out opportunities and remain firm in our belief that Bitcoin and Ethereum will survive to thrive again after all the over-leveraged players are forced out of business,” Holmes said.
Besides the June report, Hive Blockchain also stated plans to expand in the coming future by selling the current production of BTC and ETH.
“We are able to undertake this strategy and maintain coin inventory levels as a result of keeping a strong balance sheet position and never having entered into any agreements whereby our coin holdings have been staked, put up as collateral, or otherwise put at risk of being called by another party to cover a position due to the current decline in the price of cryptocurrency,” said Hive CFO Darcy Daubaras.
Subscribe now and get exclusive news, interviews and stories.
With blockchain, we will put an end to the monopoly of government-issued currencies, as suggested in the title of Hayek’s work – “Denationalization of Money.” Blockchain will simplify the set of concepts revolving around financial services and the complexity of the IT systems. With blockchain, we will have a cryptocurrency that is more stable and safer than any currency that has ever existed before it. This will bring about true “monetary and financial freedom.”