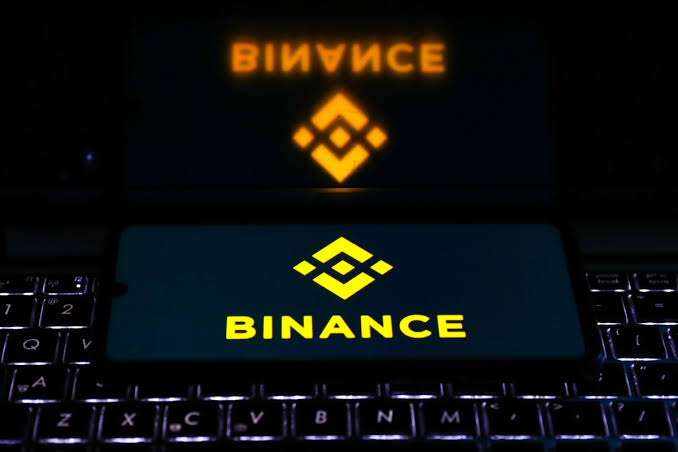 Binance Smart Chain daily gas used
Hence, if the total gas consumption on BSC increases, it most likely leads to a positive effect on the value of BNB.
In recent weeks, BNB has surged substantially, moving from around $400 to above $520 at the weekly peak.
Lastly, there is the number of active addresses currently on Binance Smart Chain.
Since early 2021, the number of active addresses on BSC skyrocketed. In the past two months alone, this figure rose from 1.25 million to nearly 2 million.
Active addresses on Binance Smart Chain
As BNB continues to rally and the user activity on Binance Smart Chain surges, there are a few key things worth looking at.
First, projects coming out of Binance Launchpool and launchpad would most likely perform strongly in the coming months.
Coin98, as an example, which is the biggest cross-chain wallet with a major userbase in Southeast Asia, is trading near $4 billion in fully diluted valuation after debuting on the Binance launchpad.
Second, DeFi protocols on Binance Smart Chain are expected to perform strongly in the coming months. According to DappRadar’s Q3 2021 report, DeFi activity on Binance rose by 487% since 2020.
Third, the GameFi sector within BSC has been booming with interest as of late, as users from Southeast Asia continue to fuel the crypto game market.
Vietnam, Thailand, and the Philippines, which first started the wave of Axie Infinity, have mostly been focusing on the BSC landscape.
My Neighbor Alice, for example, which launched on Binance Launchpad, rose by 33% in the past week and is trading at a $279 million valuation.
My Neighbor Alice rallied possibly due to its upcoming pre-alpha testing, where users can test the game and leave feedback.
MetaWars, a space-themed crypto game on Binance Smart Chain, is trading at a $650 million fully diluted valuation shortly after launching its game trailer.
MetaWars performed well in the past week most likely due to the anticipation of space-themed NFTs, staking, and the upcoming RPG game.
Throughout the fourth quarter of this year, DeFi, GameFi, and metaverse projects on Binance Smart Chain could continue to prosper as long as user activity and retention remain strong.
The key would be for Binance Smart Chain to prevent bottlenecks and delays in transactions, which the network has seen in the past week due to increased user activity.
Resolving network congestion would be crucial to ensure that the new user flow continues to expand the BSC ecosystem.