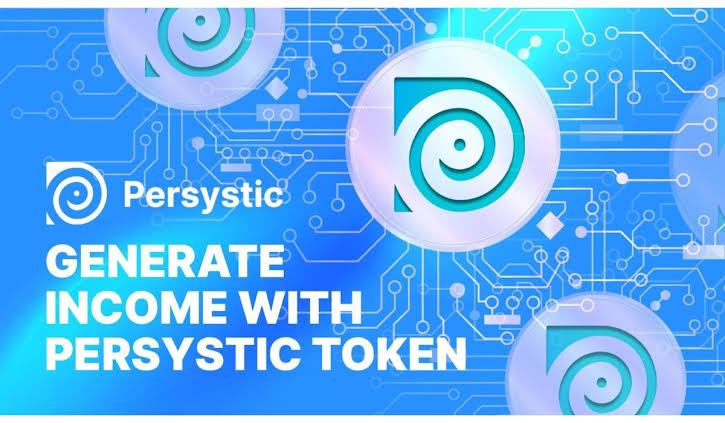 The cryptocurrency market started more than a decade ago and was marked by the launch of Bitcoin. Today, there are thousands of tokens in the crypto space. Each of them offers users a unique utility and access to blockchain-based features. While Bitcoin is the most prominent name on the coin market, a few projects are looking to dethrone and replace it. This piece will look at how one of these upcoming projects – Persystic Token (PSYS) – plans to become the next big cryptocurrency.
The cryptocurrency market was launched to tackle the deficiencies of traditional financial institutions. It offered people worldwide a means to make payments and store value. When Bitcoin was initially released, it gained plenty of backlash and negative comments as people doubted the authenticity of the digital asset. But after some time, more people started to realize the usefulness of the cryptocurrency and exactly how it would help them. As a result, many retail traders and financial institutions joined the cryptocurrency bandwagon.
Being the first crypto token worldwide, Bitcoin became the flagbearer and frontrunner of the crypto space. Most people who wanted to make their first foray into the crypto market would purchase Bitcoin. BTC was also closely linked to other tokens on centralized exchange platforms. The continuous interest in Bitcoin causes the digital asset’s value to skyrocket and increase by many multiples. The search for an alternative to Bitcoin started many years ago after experts realized some major problems with this crypto token – scalability and compatibility. While Bitcoin remains one of the most valuable coins in the crypto space, a few tokens have been touted as the next big cryptocurrency. However, they have failed to live up to expectations. Finally, another crypto token with plenty of potential is set to take the market by storm – Persystic Token (PSYS).
Persystic Token is a crypto coin that has only recently made its way into the cryptocurrency market. However, there’s already plenty of hype around it for the right reasons. Persystic has a laid-down plan to make it stand out from the rest of its counterparts. It was designed as the first decentralized cryptocurrency that allows users to generate income. This digital asset was developed by closely reviewing the concept of swiss democracy. By promising its users complete freedom, this crypto token is set to offer utilities like never seen before.
According to the development team at Persystic, most social media platforms today are regulated and do not allow users to interact freely. While some may promise their users freedom of speech and limitless interaction, their operations are usually controlled by government laws and policies. At Persystic, it’s believed that the only way to guarantee freedom of speech and seamless communication is to utilize a model that relies on blockchain technology and cryptocurrency.
Persystic is a crypto token designed to allow people to communicate freely with each other and express how they truly feel. While there are boundaries for user interaction, Persystic will never disable users because they fail to agree on the same point of view. This platform effectively shares the concepts of many popular social media networks, but it also plans to introduce a business model that will benefit users. Crypto users can rely on the blockchain to safely share and monetize their personalized content freely and transparently. There are indications already that Persystic will help users to pave the way for a unique business and social media model. However, economic profits will be available to users who have assets to trade.
PSYS is the native token of this platform. This crypto coin serves as the main driving force of the Persystic ecosystem. It’s used to send and receive payments on the platform. Because of the unique utility of this model, users will enjoy long-term growth. If you’re interested in owning some Persystic tokens, you can join the presale and take advantage of juicy bonus offers. For instance, users will enjoy a 9% bonus when they make their presale deposit in ETH and a 10% bonus for BNB deposits.
Persystic Token (PSYS)
Presale: http://join.persystic.io/
Website: http://persystic.io/
Telegram: https://t.me/PersysticTokenOfficial