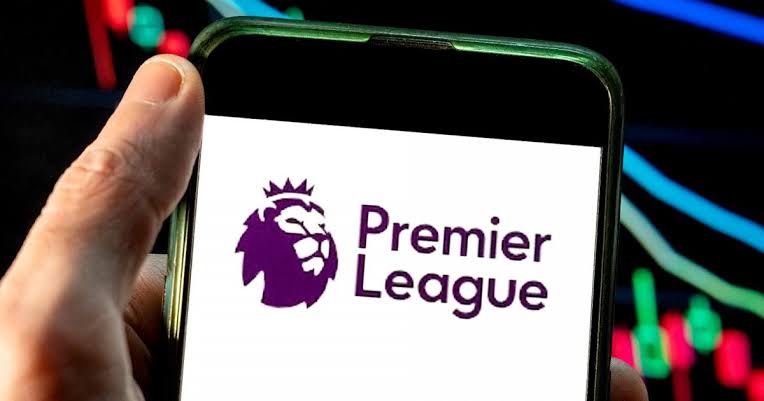 It’s a new season of the English Premier League in 2022/23, but fans in the USA will be able to find all the matches in familiar places.
NBC re-upped its Premier League rights deal in the USA, securing the next six seasons of broadcasting rights for a record $2.7 billion, according to reports. The new deal is worth more than double the previous six-year agreement which began in 2016.
NBC’s streaming service, Peacock, continues to play a key part in bringing Premier League action to fans. Many 2022/23 Premier League matches will only be accessible in the United States via Peacock. Matches that air on NBC network television will also be carried streamed on the service.
When a match is not streamed on Peacock, it’s only because it’s airing on USA Network, Telemundo or Universo (Spanish). In that case, fans can still stream those matches on fuboTV in the USA since NBC, USA Network, Telemundo, and Universo are all carried by fuboTV.
With programming decisions made from week to week, fans will be needing to check in regularly to see where the matches can be found.
MORE: Ranking the new Premier League kits of the 2022/23 season
For the second weekend of the 2022/23 Premier League season, four matches are streaming on Peacock, while the rest are available in the USA on cable television.
Premier League matches can be seen in the United States across NBC’s various broadcast and streaming platforms.
Select matches will be aired on NBC’s flagship network station, available to all households in the country over free-to-air television. This window is typically on Saturday at 12:30 p.m. ET.
Other televised matches will be broadcast on USA Network, and the Spanish-language lineup of matches on Telemundo and Universo typically mirrors what is seen on NBC and USA Network with exceptions. All four TV channels are available to stream via fuboTV.
The rest of the Premier League slate is sent to NBC’s streaming platform Peacock, which requires a subscription to access. (Matches that air on NBC network only also stream on Peacock. USA Network matches do not get this treatment.)
MORE: Premier League club-by-club schedules for 2022/23

While the basic version of Peacock is free, there are also premium editions of the subscription service available. Premier League matches, both live and on demand, are only accessible on the premium version of Peacock.
There are two different packages that fans can choose from: monthly or yearly. The yearly price of $49.99 is a slight discount, which comes out to about $4.17 per month vs. the $4.99 monthly plan.
Each package also has a further option that provides the same streaming content with fewer advertisements, although that doesn’t apply to watching live TV.
MORE: Odds for next Premier League manager to be sacked
Peacock is available across a variety of streaming devices.
Here’s the full list of devices with updated requirements for each as seen on PeacockTV’s official website:
All Fire TV devices and Fire TV Edition TVs with Fire TV built in with:
Mac and PC with latest versions of: