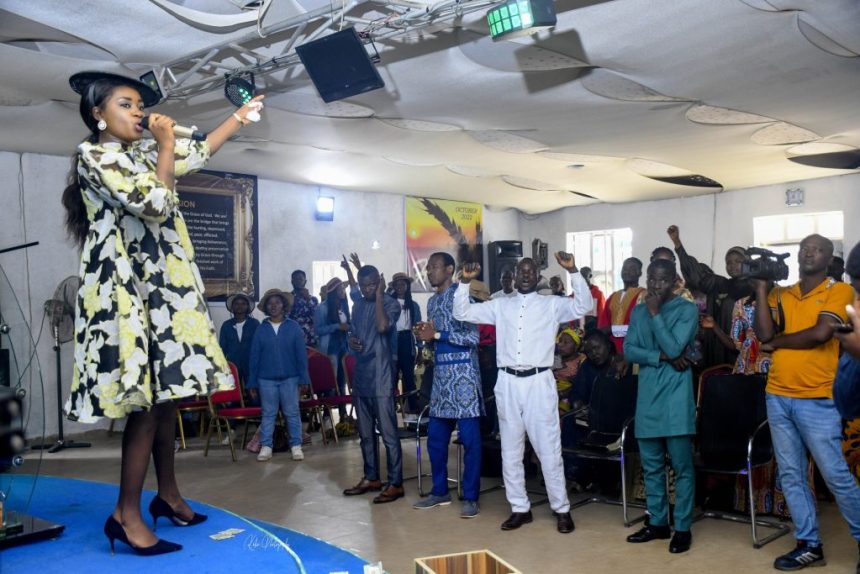 Explosive Worship As Yadah Ministers during “People Of Grace Convention 2022”.

People of Grace Convention 2022 was sensational, and one of the moments that made the conference even more interesting was the explosive worship session from Gospel Singer Yadah.

Minister Yadah who is known for her popular song “Beyond Me” stormed the city of Kubwa in Abuja where she performed alongside her band during the convention.

People of Grace convention is a gathering of believers from Amazing Christian Church International and the body of Christ who believes in the teachings of the new testament to fellowship together under the atmosphere of Grace faith and love.

Yadah whose real name is Agaga Praise Kukeurim is a songwriter, singer, and fashion designer, she is based in Abuja.

In August 2021 she released her first album, “The Love Story“, with songs such as “Free of Charge”, Onye Inaputara, and of cos the most popular one “Beyond Me”.

Reacting to newsmen after the convention, the Senior Pastor of Amazing Christian Church International Dr. Donald Ogar expressed his satisfaction with the teachings during the convention which centered on Royalty.

“The mission of Amazing Christian Church International is to take the message of faith, grace, and love to the ends of the earth.“

“This year’s People of Grace convention had a different theme which was Royalty. During the convention, God opened our eyes to understand that if you are a child of God you have Royalty in your bloodline. So God expects us to manifest Royalty by reigning and ruling on earth on his behalf.“

“The ministration from Yadah crowned the convention with an atmosphere of worship and excellence in God’s presence.” He said

The convention started on Wednesday 28th of September 2022 and ended on Sunday 2nd of October 2022.

Among those who attended the convention were, Hon. Adaku Uwaoma Onusiriuka, Commissioner for SMEs Abia State, Pastor and Pastor Mrs Bowman, Pastor Ezekiel Mogboroko, and many others. 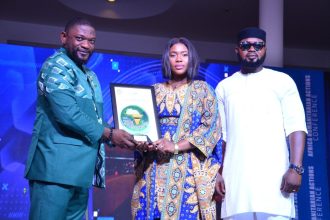 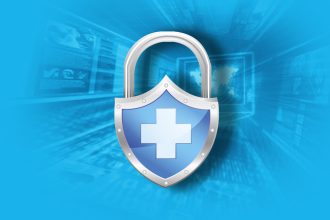 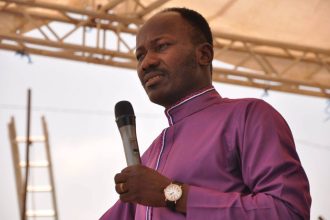 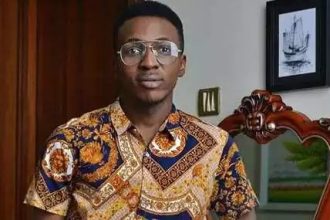