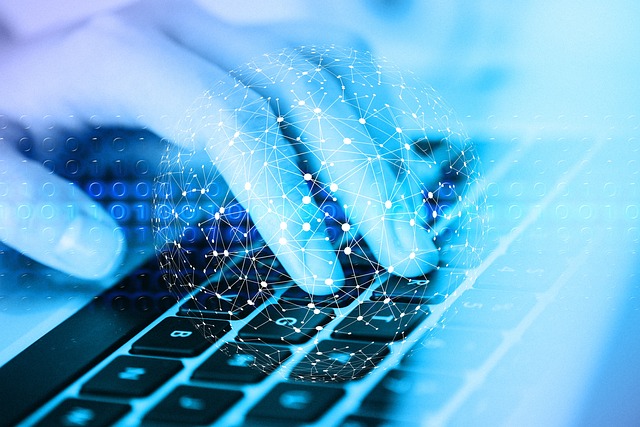 What are some features that make Blockchain Technology attractive and irresistible?

Well, let’s find out in this article.

Blockchain has been around for a while now and is still active in the spotlight. Blockchain is not only a backup system for cryptocurrencies, but it has a lot more to offer.

Some of the features that make blockchain irresistible are:

How has blockchain evolved over the years?

Financial institutions and their customers are using blockchain technology for faster and less-costly means of settlement.

Healthcare entities are finding that blockchain can ensure the security of patient records and maintain patient privacy while also enabling the ability to share a patient’s data only as the patient allows.

Nonprofits and government agencies have adopted smart contracts and other blockchain-based applications to create immutable records that enforce stipulated terms.

BLOCKCHAIN AND ITS MULTIPLE USES

Blockchain can be integrated into multiple areas of use. It is primarily used as a distributed ledger for cryptocurrencies, but many other fields of life are also using it such as:

BLOCKCHAIN AND ITS SECURITY

The security of blockchain-enabled systems is a leading benefit of this technology. An unalterable record of transactions is created by blockchain, with end-to-end encryption, which stops all fraud and unauthorized activity.

Blockchains are best known for their crucial role in cryptocurrency systems, such as Bitcoin, for maintaining a secure and decentralized record of transactions. The innovation of a blockchain is that it guarantees the fidelity and security of a record of data and generates trust without the need for a trusted third party. 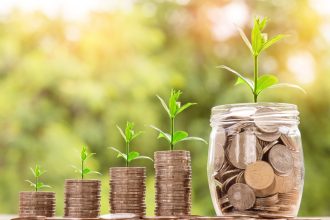 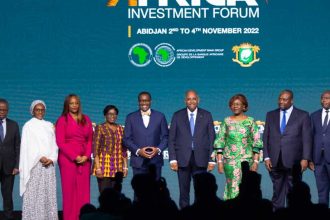 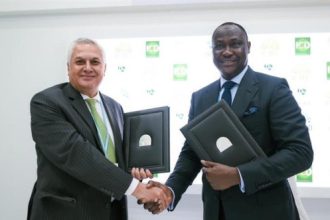